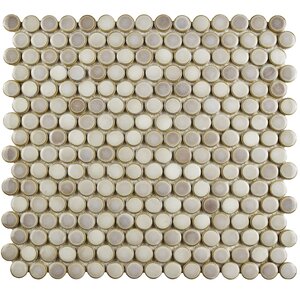 What The Future Holds For Biometric Security?

There are hardly any high end devices right now which do not come with some form of biometric security feature built into it. No matter how apprehensive people are about it, the fact that the future of security is in biometric authentication is now well understood. Just a few years back, biometric authentication like iris recognition system and fingerprints scanners sounded like sci-fi movie materials. However, now they are a common feature in most high end devices.

As technology advances and biometric scanner�s costs come down, they will eventually become commonplace just like the other gadgets. Even though biometric scanners were already featured in many prototype gadgets, people took notice of it only when the iPhones started sporting them. With simplification of technological solutions becoming the norm, biometric security seemed like the next logical step in personal security. While it is not all bad, most people are still unsure about its future. In this article we shall discuss, what the future holds for biometric security.