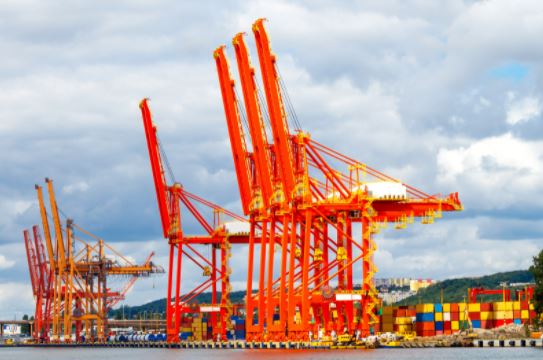 The marine industry is one of the major ways of shipping huge cargo. A single ship can carry hundreds of thousands of dollars’ worth of cargo in one trip. This is a huge financial risk that the shipper takes every time they send a shipment. Investing in Marine Cargo insurance can reduce the exposure of this risk.

Listed here are a few man-made risks to cargo that are particularly good reasons to get marine cargo insurance.

Piracy is one of the biggest risks that shipping companies have to face, especially if they are passing through high-risk areas such as The Red Sea. But this is not the only way that goods get stolen, theft through identity theft and fictitious pickups is increasing day by day.

There are more cargo containers that are being lost at sea every year. This is mainly due to overloading the ships above the limit. A survey conducted in 2014 stated that there are around 733 containers lost on an average each year in 2011, 2012 and 2013. This is considerably higher than the number of containers from 2008-2010.

The World Shipping Council has defined catastrophic loss as a loss of more than 50 or more containers in a single incident. This can be due to various reasons such as fires or explosions.

Damage to cargo is even more common than cargo loss and cargo theft. This damage can occur due to a number of reasons including; inadequate ventilation, ineffective sealing arrangements, lack of clear carriage instructions, contamination of the floors or containers, the wrong temperature settings that leads to condensation and spoilage of perishable goods, poor distribution of cargo weight, heavy containers stored on lighter ones, fragile cargo stored in high motion area and the list can go on.

Some shipper contracts make it obligatory for the shipper to purchase marine insurance.

In the event that the carrier is liable for damage or loss of the goods, the shipper will recover a very limited amount. This is covered in marine cargo insurance.

By getting insurance themselves, the shippers will have more control over the terms of the insurance. Allegiance helps in forming an insurance policy that caters to the needs of the shipper and is tailor-made for them.